CARSTAR is celebrating #NationalGrandparentsDay by highlighting a story of three generations of collision repairers.

Paul Tatman grew up in a low-income family in Urbana, IL and was the middle child amongst 12 siblings, raised by his mother after their parents divorced. First learning how to do body work through a vocational training program while he was in high school, Paul went on to eventually open his own repair center in 1959. Paul would put in 20 hours, working at his makeshift repair center in his backyard during the day and then going off to work nights as a police officer.

All of this hard work paid off, as the community valued Paul’s honest and good work, which quickly built him an exceptional reputation. After growing his business into a small collision repair chain, Paul’s son, Tim, eventually entered into the business alongside his father until he sold the chain of stores to a consolidator. Tim worked in his former family facility for 10 years, until he decided to branch out and open his own repair center in 2015, just like his father. After going it alone as an independent owner for a few years, Tim decided to join CARSTAR as a franchise owner, to help keep the collision repair business competitive and set his sons, Chris and Matt, up for success for when they eventually take over the family business.

Now, Tim’s sons are integral leaders in his collision repair business as Matt works at the front-end business helping with estimates and Chris is in the back supporting the repair work. These roles were earned, as both sons had to work their way up through the ranks sweeping floors and washing cars, just like Paul made Tim do all those years ago.

Retirement is not really for Grandpa Paul though, at least not full-time retirement as once a project finishes, it is, “time to go find another hill to climb”. 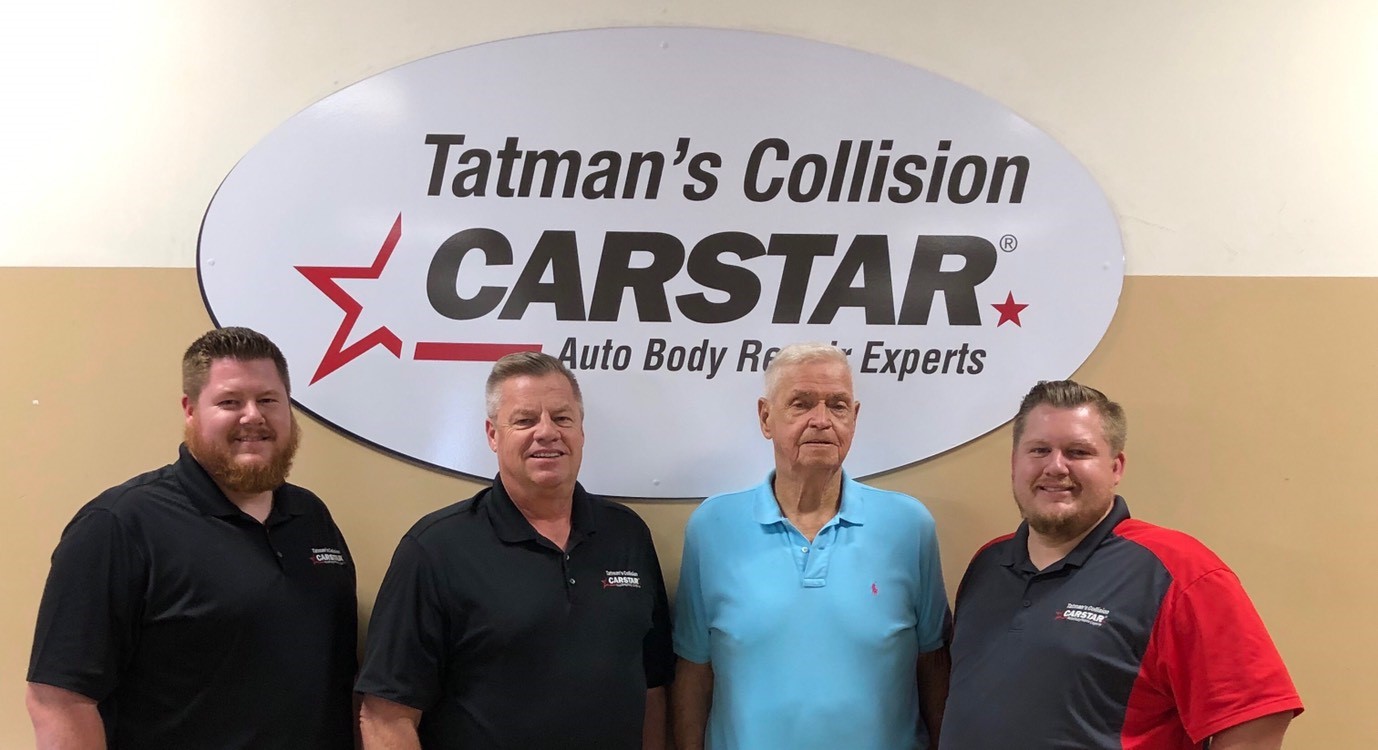 From left to right: Matt, Tim, Paul and Chris Tatman 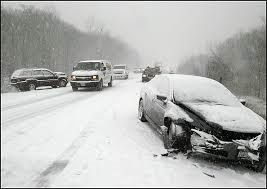 CARSTAR Ranked Again Among The Franchise Elite For 2019, Moves Up Four Positions To 99th Among U.S. Franchise Systems

Read more about this post | CARSTAR Ranked Again Among The Franchise Elite For 2019, Moves Up Four Positions To 99th Among U.S. Franchise Systems