CARSTAR is committed to supporting the communities it works and lives in, which includes its charitable cause, fighting cystic fibrosis. Cystic fibrosis is the most common fatal genetic disease that mainly affects the digestive system and lungs. There is no cure. 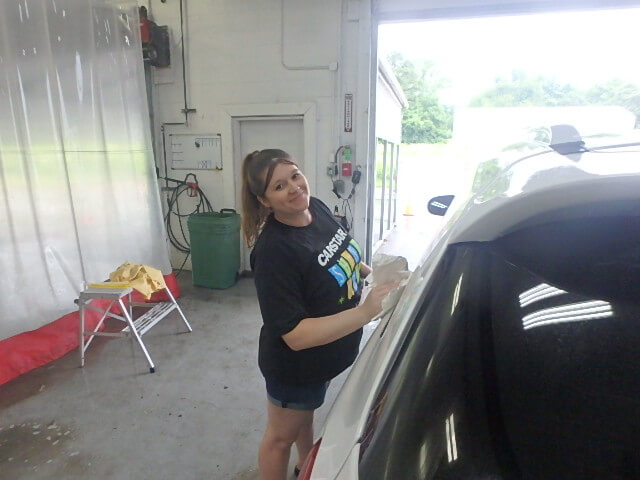 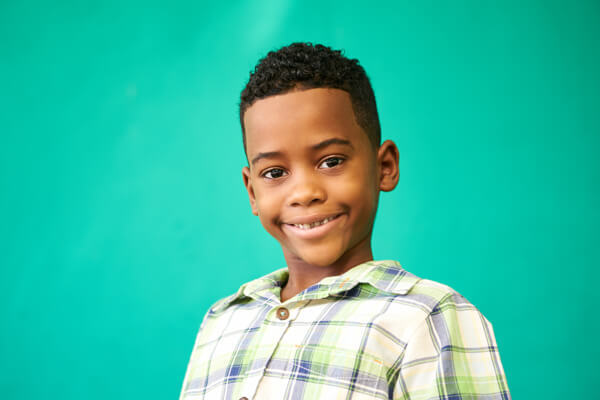 CARSTAR began fundraising for cystic fibrosis (CF) over 20 years ago, when a franchise partner’s granddaughter received a cystic fibrosis diagnosis. Since then, the CARSTAR commitment to its charity of choice has only grown, as have the funds raised. With franchise partners from across North America hosting golf tournaments, participating in their local Great Strides walk or donating directly at our annual conference, the entire CARSTAR family has been able to raise $4 million+, since it’s initial partnership began. With no plans to slow down, CARSTAR is committed to supporting this cause, hoping to help the Cystic Fibrosis Foundation change the meaning of CF to cure found. 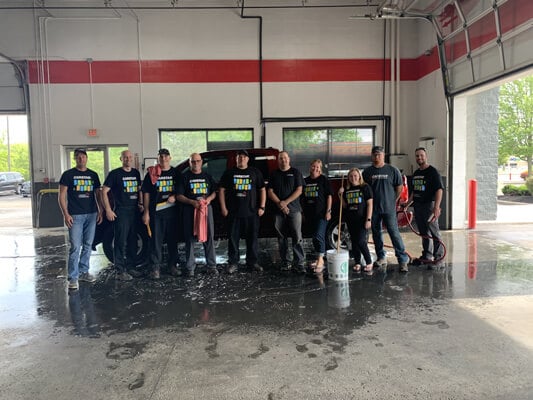 June is “Shine Month” for the CARSTAR network. This is a time when franchise partners from across North America dedicate some time to fundraise for our charity of choice. Getting creative with its fundraising initiatives, the CARSTAR family has done everything from yoga events, to hosting puppy adoptions, in an effort to raise valuable funds and awareness for cystic fibrosis. A key event that happens every June is the Soaps It Up car wash. CARSTAR locations from across North America, dedicate an afternoon to washing cars in their community. Find a participating location near you below! 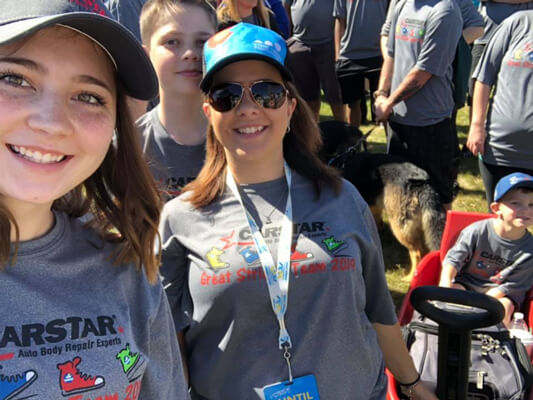 Great Strides is the Cystic Fibrosis Foundation’s largest fundraising event of the year, with over 125,000 walkers participating across 400 walk locations. Aiming to make it a fun event for the whole family, the Cystic Fibrosis Foundation goes out of its way to host its walk on a scenic route or a fund landmark. Some chapters have games along their route, musical performances at the end, a BBQ for walkers and even toys for kids. CARSTAR franchise partners create teams and participate in their local walks throughout the year. Visit the national CARSTAR team page, to find support a participating location near you.

Making a donation to the CARSTAR Foundation means that your money will go to supporting cystic fibrosis research, care and advocacy.