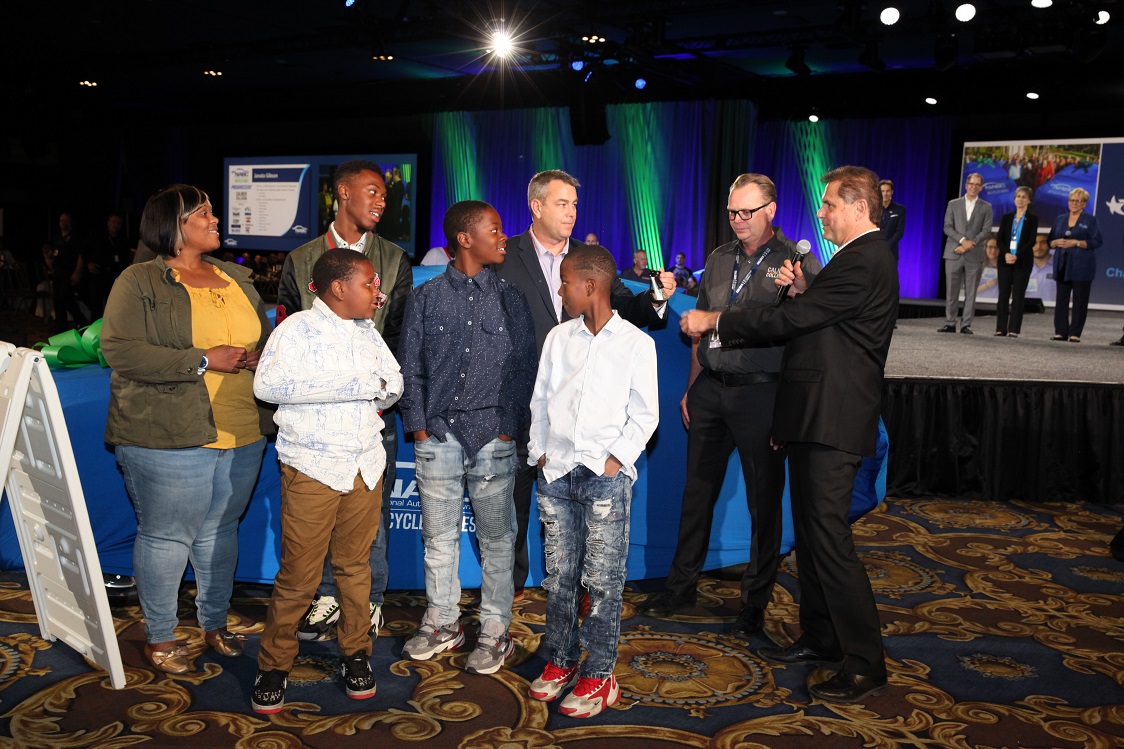 Six deserving Las Vegas residents received gifts of refurbished vehicles to help them take care of their families, get to work, manage medical appointments and gain their much-desired independence.

According to a press release, The NABC™ Recycled Rides® recipients gathered with their children, spouses and friends to unveil their newly refreshed vehicles in spectacular fashion. Karl Champley, automotive and home improvement expert and TV host served as emcee for the presentation.

“Annually, this is our biggest event that we put on for all of those in the industry who support the work of the National Auto Body Council™,” said Darren Huggins, chairman of the board for the NABC™.  “Changing lives for these six families is what we are all about, and it takes a collective effort of industry leaders to make it possible.”

One additional gifting as part of this year’s program was presented earlier this fall because the family had an immediate need for transportation. Ma’Lia Ashe-Wiggings received a 2014 Toyota Corolla that was donated by Allstate and repaired by Service King—Grass Valley.  Ashe-Wiggins has three little boys. She moved to Las Vegas from California due to domestic violence. When she arrived, she was working two jobs and caring for her children, two of whom have disabilities. She was let go from one job due to her child care duties and medical needs. That led her to get behind on her rent, and she became homeless. Family Promise provided her and her family shelter, food and supplies, which allowed her to work everyday and keep her children in school and daycare. Now, she is getting back on her feet, but still juggling the challenges of managing an active family, constant medical visits and the commute to work. The gift of transportation has made it already possible to more effectively take care of her family and continue her path to independence.

As part of the event, the Hall of Eagles honored Mike Anderson as its 2019 inductee. Also, Margaret Keith was recognized for her work on the NABC F.R.E.E. programs over the years. 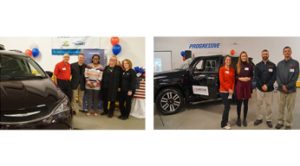 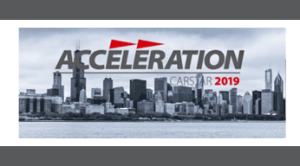 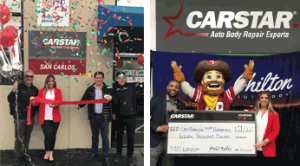