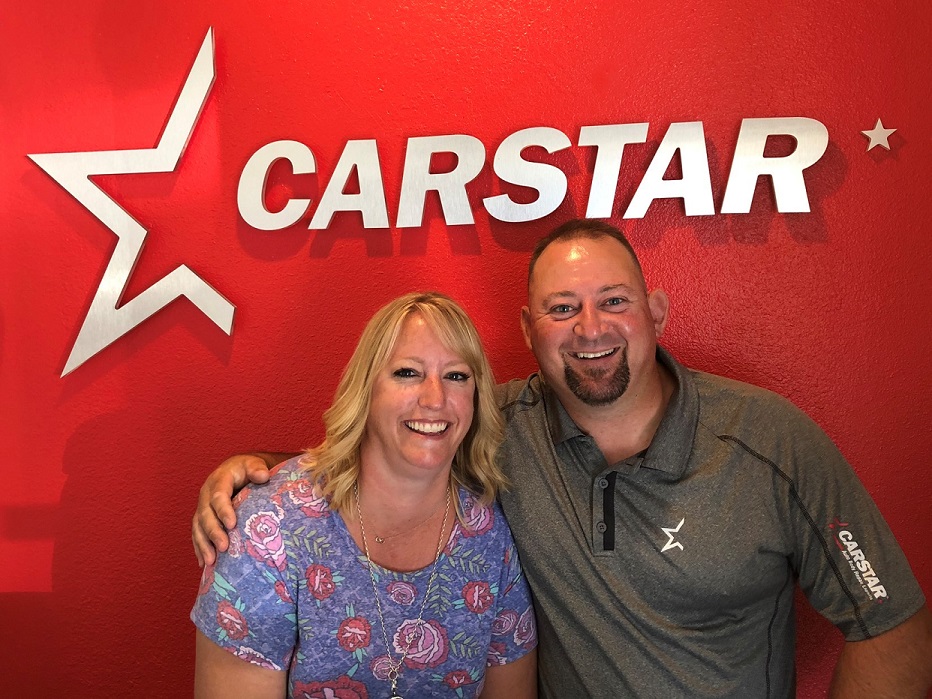 CARSTAR Ukiah is the second location for owner Jeff Yokum, who also owns CARSTAR Yokum’s Body Shop in Willits, CA. With his father opening the business over 40 years ago, Jeff has grown up in the collision repair industry and then eventually took over his fathers business in 2008.

“It has always been a goal of mine to expand the family business, so joining CARSTAR made sense for me because it provided that additional support for growth,” says Jeff Yokum, owner, CARSTAR Ukiah. “I chose CARSTAR over other banners as it allowed me to keep ownership of my family business, but also take advantage of their cutting edge operations processes, industry relationships and guidance on running multiple locations.”

CARSTAR Ukiah is a 7,000 square foot facility that has earned its I-CAR Gold certification, the industry’s highest role-relevant accreditation. Additionally, this facility is a Subaru Certified Collision center, as Jeff understands the importance of adhering to OEM guidelines for popular makes in his area.

“Earning OEM certifications are becoming increasingly important as vehicles are advancing at a faster rate than ever before,” says Michael Macaluso, President, CARSTAR. “This way, customers can trust that CARSTAR will perform premier repairs in adherence with these guidelines, which is an important component of customer service that Jeff and his team understand.”

A value engrained in Jeff Yokum from his father, Yokum and his team have a deep commitment to giving back to the communities they serve. Donating a vehicle every year to a local family in need, supporting the local fair, giving back to charities and sponsoring community teams are just a few of the countless charities they support.

Please join us in welcoming the entire CARSTAR Ukiah team to the CARSTAR family! 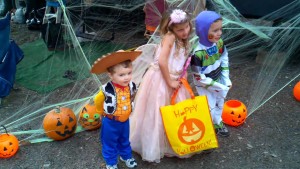 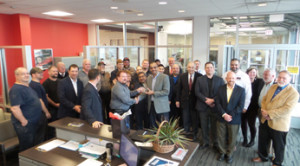 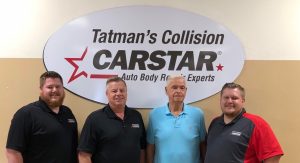 Read more about this post | Three Generations of Collision Repairers