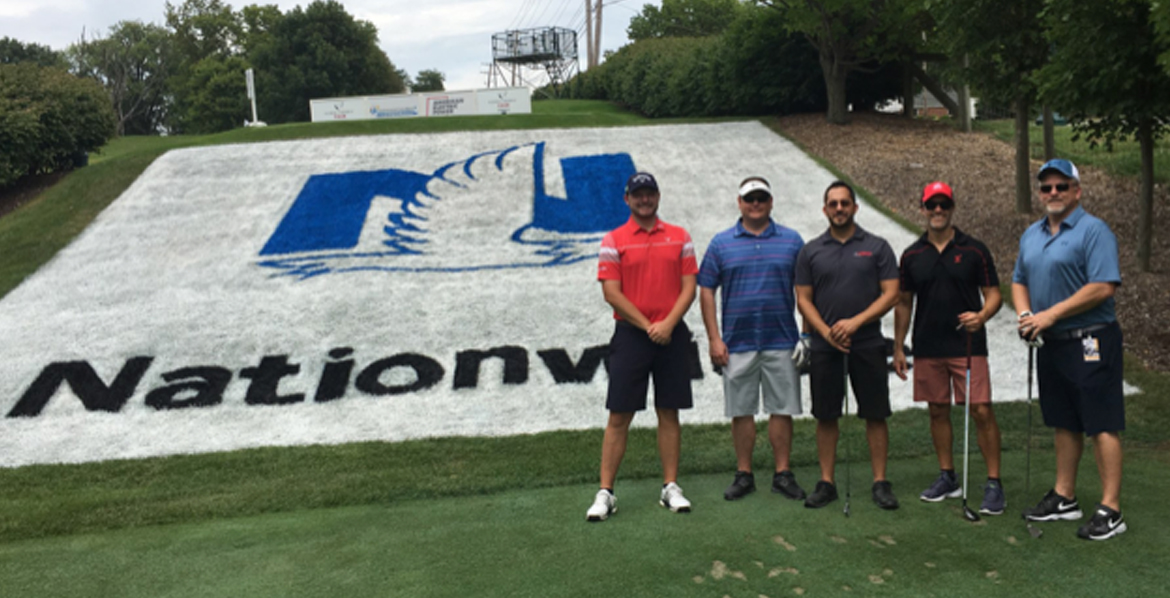 At the kickoff dinner, the group came together to provide $1.25 million dollars for cancer research and treatment at Nationwide Children’s Hospital. The official golf tournament the next day began with the ceremonial first shot to fight cancer. A patient champion is selected and this year the champion was Alea Ramsey. Her story, along with the impact about how lives are being changed forever by the event participants’ generosity, is available here.

“What a tremendous program to help support cancer research and treatment at Nationwide Children’s Hospital,” said Arlo Johnson, general manager of CARSTAR U.S. “Nationwide has long been an insurance partner with CARSTAR, and we’re proud to participate in this event to benefit children in need.”