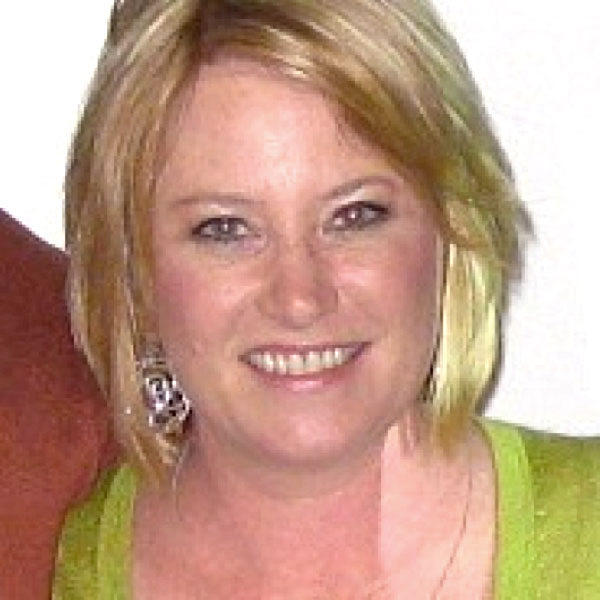 LEAWOOD, KS (March 26, 2015) – CARSTAR Auto Body Repair Experts would like to congratulate Lisa Siembab, co-owner of CARSTAR Berlin in Berlin, CT, for being named as one of four recipients of the 2015 Women’s Industry Network (WIN) Most Influential Women (MIW) Award. The Most Influential Women awards recognize women who have enriched the collision repair industry with their leadership, vision and commitment to excellence. CARSTAR National Director of Operations, Melissa Miller, nominated Siembab for the award.

“It’s quite the honor within our industry,” said Siembab. “WIN has gained a lot of momentum over the past few years, which I think is wonderful. When I first started, it was a predominantly male industry. It’s been rewarding to see women rise to leadership positions in all facets of the industry.”

“We are pleased to congratulate Lisa on such a high honor,” said David James, Vice President of Marketing for CARSTAR Auto Body Repair Experts. “The Women’s Industry Network has done so much to advance the collision industry as a whole. To have a current store owner and former employee recognized is a proud moment for our company.”

Siembab has spent 21 years in the collision repair industry. She got her start by handling marketing, insurance relations and customer service for the CARSTAR Connecticut Business Group. Throughout that time, she increased sales by record numbers, organized charity events raising countless dollars, and built brand integrity in the market. It was during that time that she met and subsequently married Larry Siembab, co-owner of CARSTAR Berlin.

Eight years ago, Siembab decided to take her influence beyond the collision repair shop and do something to help the industry as a whole. With her own money and resources, she founded and created Connecticut Collision Repair Specialists (CCRS), a non-profit association that represents any facet of the collision repair business for the shop owners within the state, including training and education, legislative issues, community relations and more.

Her hard work as executive director of the organization did not go unnoticed. The Automotive Service Association (ASA) recently approached Siembab about becoming a state affiliate. She is now in the transition process of dissolving the Connecticut Auto Body Repair Association to become ASA Connecticut.

“It was very humbling to be approached and recognized for what we’ve done,” said Siembab. “With the new affiliation, our membership will now triple with the addition of all of the mechanical shops in the state.”

Siembab is also involved in many other areas of the collision repair industry. She has been a part of the Collision Industry Conference (CIC) and the National Auto Body Council (NABC). She is also the Hartford, CT I-CAR committee chair. Her shop has been certified I-CAR Gold for over 20 years, and they also host I-CAR training events.

Siembab also hosts an annual charity Golf Tournament. For the past 3 years, they have donated over $25,000 dollars to the NABC AutoMotivation program in San Antonio that trains wounded veterans in collision repair. In her role as Executive Director of CCRS, Lisa created a job placement program for technical high school students in Connecticut.

“The nominees this year showcased a breadth of responsibilities,” Russell Long, president of Change Innovations, said in a release. “I was impressed with their dedication, creativity and accomplishments. The award recipients reflect well-rounded profiles of achievement in their jobs, in the collision repair industry and in their communities.”

Long’s organization, a business consulting and executive coaching group, was contracted as an independent third-party entity to conduct the interviews and select the honorees.

“Each year, women from different facets of the collision repair industry are selected for their passion and commitment to progressive and positive evolution of the industry,” Denise Caspersen, WIN chair, said in a release. “There is so much opportunity for women to have rewarding careers—the sky is really the limit for those with skill, creativity and a strong work ethic.”

About the Most Influential Women Award
The Most Influential Women awards recognize women who have enriched the collision repair industry with their leadership, vision, and commitment to excellence. The program's charter aligns with WIN’s mission to “enhance the role of women in the industry” and has recognized more than 75 women for their professional accomplishments and for going beyond requirements of their positions to give back to their communities. Over 30% of MIW recipients are currently, or have previously been members of WIN.

Established in 1999 by Akzo Nobel, WIN acquired the management of the MIW program in 2013, the Most Influential Women program has supported the industry by funding scholarships for prospective female students interested in pursuing a career in collision repair.