Our Commitment to Customers and Team Members

The safety of our customers and team members is always our first priority, and we are taking steps to protect the health and well-being of our team and customers. We have implemented a number of precautions based on the advice of the Centers for Disease Control, the World Health Organization and other health authorities to minimize the risk of the transmission of COVID-19 for both team members and customers alike.

Store hours may differ during this time. Please call ahead to your local shop for more information. 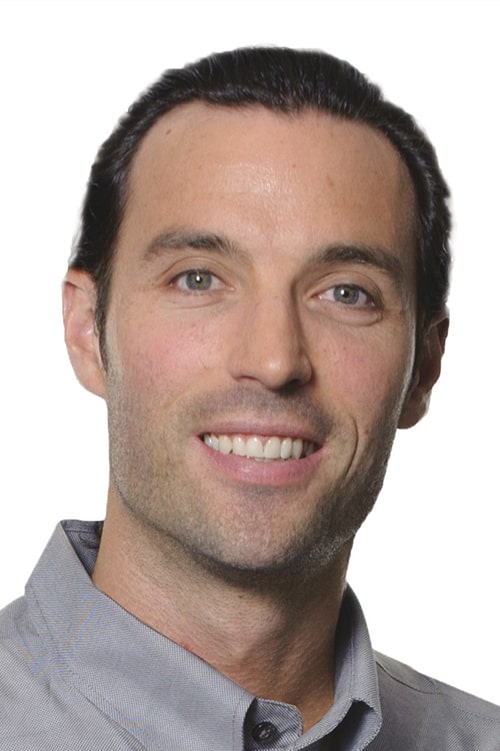 Michael attended Western University and sits on a variety of boards in Hamilton, Ontario and is involved in numerous collision industry councils and initiatives. He was born and raised in Hamilton where he lives with his wife Daniela and their three sons. 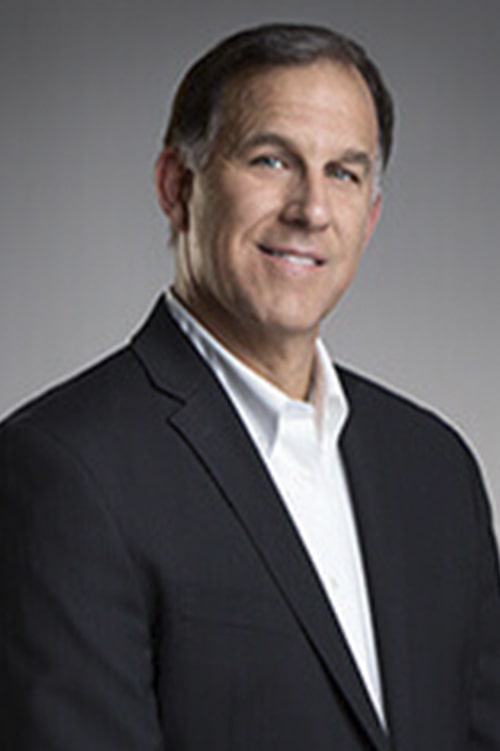 Dean Fisher is a longtime entrepreneur, previous CARSTAR franchise owner and has been a leader on the CARSTAR Corporate team since 2013. In October 2019, Fisher was named President of CARSTAR after previously serving as Chief Operating Officer. Fisher has been instrumental in leading the Operations and field service team as they help franchise stores maximize growth and profitability, manage store operations, oversee store integration and lead financial focus groups.

Prior to joining CARSTAR, Fisher owned multiple automotive-related companies for 38 years. He joined the CARSTAR family in 1991 as a franchise storeowner and before transitioning his career to corporate franchise operations. Named CARSTAR franchisee of the year in 2012, Fisher is widely recognized as a top operator in the CARSTAR network.

Dean is proud to have passed down the collision repair passion to his son. Dean lives in Chicago, where he enjoys spending time with his wife of over 40 years and family. 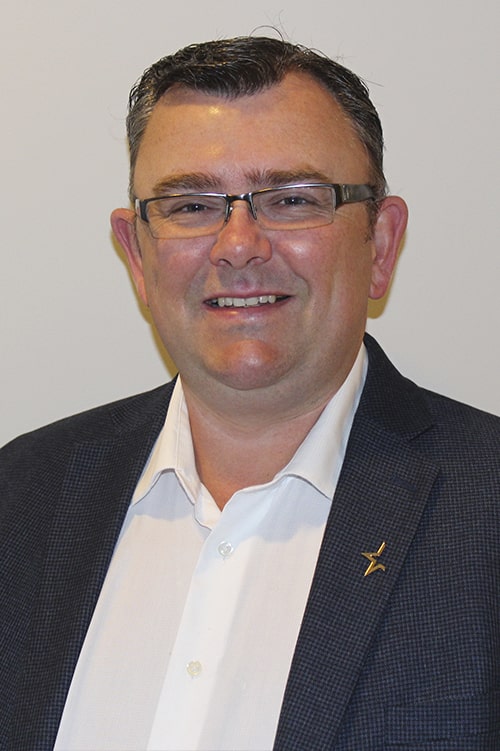 Dave Foster joined the CARSTAR family in July 2016. Foster is a Consultative Sales & Business Development Professional with a successful track record in building teams that drive enterprise value – known for building & retaining strong client relationships and generating consistent growth and revenue. Foster’s positive leadership is recognized by his colleagues and industry partners. Driving and creating new business opportunities and retaining a strong existing base, along with best in class service and trust are keys to his success. With over 18 years’ experience in sales management and business development, Foster brings extensive knowledge and proven expertise to the CARSTAR system. He and his team are dedicated to growing CARSTAR with top performing franchisees, continuing our legacy as the largest multi-store owner network in North America. 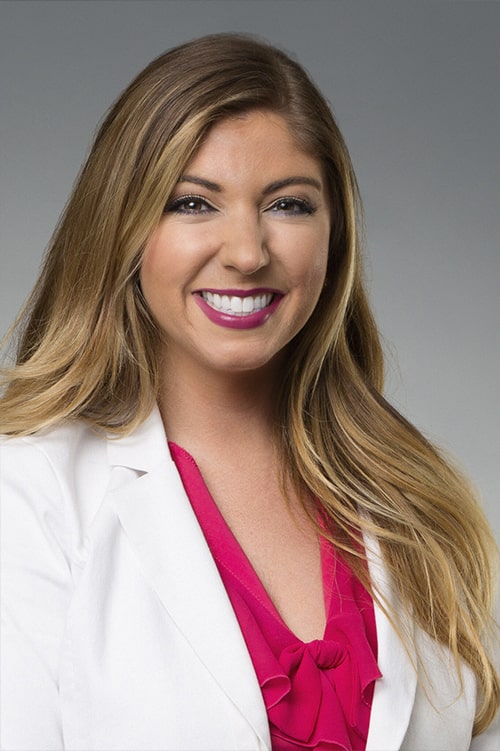 Hannah Ross is an experienced marketing professional with a strong track record in campaign development, strategic planning, improving the digital landscape, public speaking, community outreach, promotions and sponsorship marketing. As Vice President of Marketing for CARSTAR, Ross and her team are committed to working with our franchise partners to execute national and franchise level marketing strategies, develop local marketing initiatives through brand partnerships, programs and creative resources, and provide the tools and training stores need to grow their businesses.

Hannah was born and raised in North Carolina. A proud alumna of Clemson University with a Bachelor of Arts in Communication and Media Studies, Hannah loves to celebrate Clemson wins with her family and friends. She currently resides in Charlotte, NC. 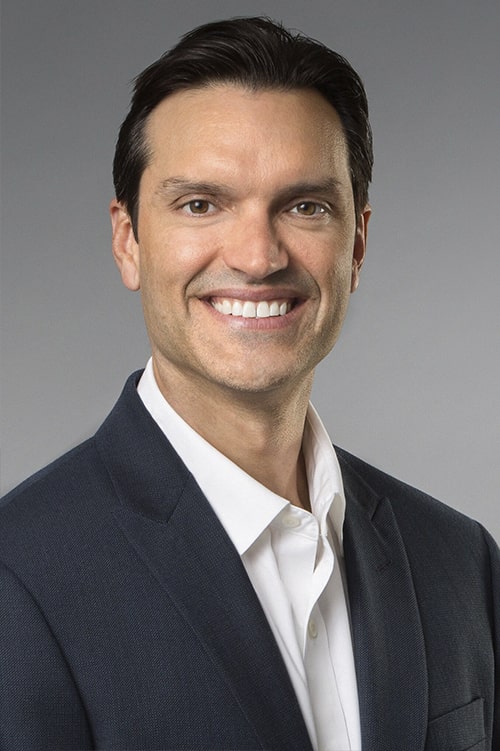 Arlo Johnson is a business leader with diverse experience in Operations Performance and Business Development. Johnson joined CARSTAR as the Vice President of Insurance, where he focused on identifying and expanding growth strategies as well as developing plans to assist with operational improvement. Through his success, Johnson currently serves as General Manager and head of US business for CARSTAR. Johnson joined Driven Brands to lead the development team in 2014, where he gained experience in all phases of franchise development and growth. For more than 12 years, he has worked in various areas of franchising: financing, sales, operations and market development. His specialties include strategic planning, business development, net unit growth and relationship management.

Arlo attended the University of Miami earning a Bachelor of Business Administration degree in Finance, as well as an MBA. Arlo was raised in Miami, Florida where he currently resides with his family.